All I Ever Needed to Know I Learned from ‘Dumbo’

One of my daughter’s favorites at the present moment is 1941 Disney flick ‘Dumbo’.  One of my childhood faves, it’s not hard to see why.  Here are some lessons to learn from ‘Dumbo’.  Disclaimer: Obviously the images are all from Google and even more obvious the list will go from sentimental to sarcastic humor. 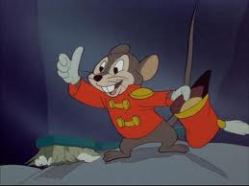 10. Don’t Use Booze or Magic or anything else as a Crutch.  Dumbo and Timothy might  have thought the power of booze got them to fly.  Dumbo later held onto this black feather thinking 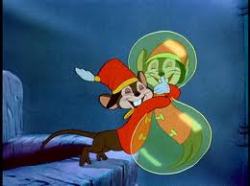 that it had special powers.  They only needed to rely on Dumbo’s natural talents.